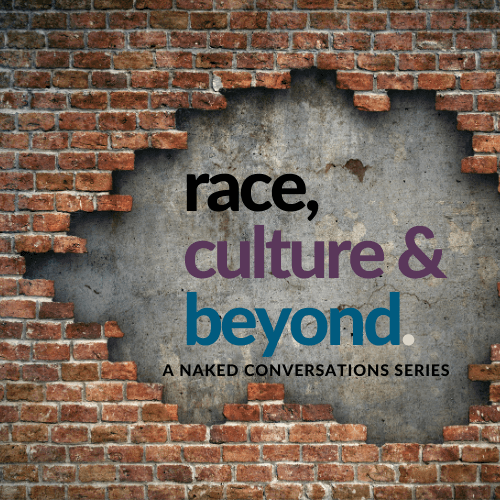 In today’s episode, we have an incredible guest, who is a brilliant and brave disruptor, with a huge smile and infectious personality.

Mirna Valerio is a native of Brooklyn, NY, a former educator and cross-country coach, ultramarathoner, author of the Amazon bestselling memoir, A Beautiful Work in Progress, and antiracism educator. Although she began running in high school, she recommitted to the sport after a health scare in 2008 and started her blog Fatgirlrunning—about her experiences as a larger woman in a world of thinner endurance athletes— while training for her first marathon. Mirna’s athletic story has been featured in the WSJ, Runner’s World, on NBC Nightly News, CNN, and in the viral REI-produced documentary short, The Mirnavator. Her writing has been featured in Women’s Running Magazine, Self Magazine Online, Outside Online, and Runner’s World Magazine. In 2018 she was chosen as a National Geographic Adventurer of the Year, and she has appeared on the Kelly Clarkson Show, Access Daily, and on Nigel Barker’s new V1Ve Network. When she wears her diversity, equity, and inclusion hat, she helps schools, nonprofits, and businesses to step up their antiracism efforts. She currently lives, trains, and works in Vermont, USA.

In today’s episode, we talk about Mirna’s book A Beautiful Work in Progress, as well as explore the myriad of stories from Mirna’s adventurous life.

In this show we're talking about:

“We are all entitled to inhabit the Earth. People have reactions because many of the spaces (that I show up in) have historically seemed to be for white folks.”- Mirna Valerio

Thank you for listening to the show. It is such an honor and joy to have these conversations with you. They are necessary and needed and we are here to do the work.

The (short & awesome) newsletter will also keep you in the loop on the latest episodes, and other opportunities.

Want to check out if coaching is right for you?  Book a discovery call here.

Sign up for free communication advice and the insider scoop:
sagebhobbs.com/ask

And a favor from YOU:

Like what you hear? If SO, yay! Please subscribe to Naked Conversations on Apple Podcasts. Or Stitcher. Or Google Play. Or any of the following - Overcast, Blubbry, TuneIn Radio, Player.fm.

For (much appreciated) gold stars: Leave me a rating + review!  Just a few short words will help MORE amazing women find the show.  Thank you 🙂

Also, please send me a DM on Instagram and let me know what you love about the show, what topics you’d like to hear me cover, or your dream interviewee. 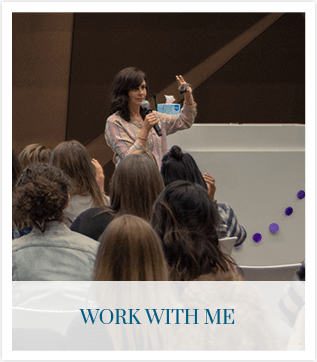 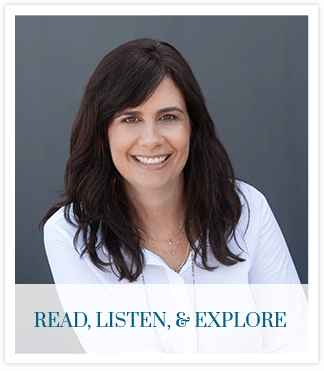 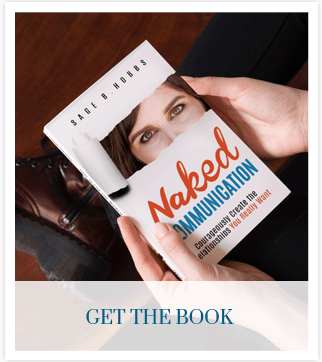 Sage is the real deal! She listens to words you didn’t even know you said aloud. She is deliberate, strategic, and effortless in her coaching approach, making it incredibly natural to be open to her process and ultimately see change in yourself.

Sage embodies a foundational belief in the power and beauty of humanity and the possibility of all of us continually working toward becoming better versions of ourselves. She is a masterful facilitator.

Sage’s presentation to our group stimulated a momentum that ran through the event – inspiring our group with purpose, passion, inspiration, and fresh tools to bring to the new work year.

Grab your free intro to better relationships with

This site makes use of cookies to give you the best user experience and make our communication better. Your continued use of the site constitutes your agreement to this policy. Click Accept to dismiss this notice.